We have added some new items to our webshop.  Firstly we have a small quantity of very special TOUGH IT OUT CDs - these are the 2012 Rock Candy reissues.  Not only do they include five bonus tracks and 16-page full-colour booklet, but they are also signed by the original TOUGH IT OUT recording line-up - STEVE OVERLAND ~ CHRIS OVERLAND ~ MERV GOLDSWORTHY ~ PETE JUPP ~ DIDGE DIGITAL.  Only 25 of these signed copies exist making them a very rare addition to your FM collection.

Also new in the FM Webshop is the FM ROCKVILLE keyring - available with either red or blue FM logo.  Check them out now! 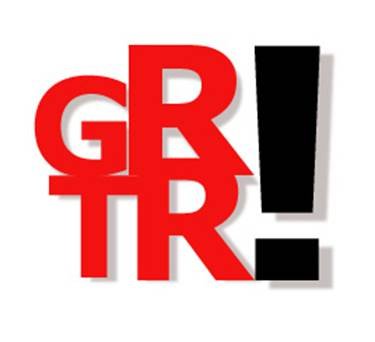 Since June 2007 David has been inviting listeners to "Assume The Position" - a weekly mix of new and classic rock supporting both new and established artists.

Tomorrow's 300th show will include some favourites from six years of broadcasting - including FM - and to celebrate Get Ready To Rock are running a prize draw.  All you have to do is guess which FM track will be featured in the show.

All correct entries will be entered in a prize draw for each selected artist, to receive a bumper bundle of six albums which have been featured in the show since 2007.

David Randall comments "We won't be too retro on Sunday, but sprinkle the playlist with some favourite tracks from some of our favourite artists".

So get your thinking caps on... Which FM track do you think David will play tomorrow?  Enter your choice at http://www.getreadytorock.com/dr_300_comp.htm.  Good luck!

Listen to "Assume The Position" from 10pm on Sunday at www.getreadytorockradio.com 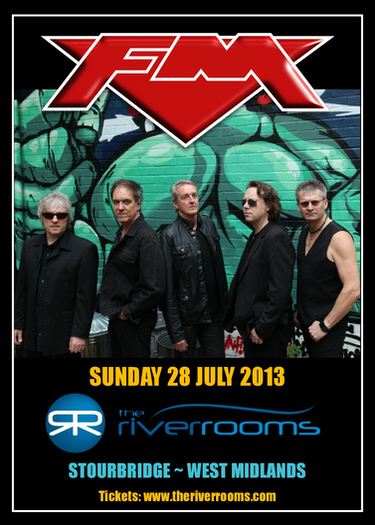 We're delighted to announce we will be playing at the River Rooms in Stourbridge (W. Midlands) on Sunday 28 July 2013, the day after our set at Steelhouse Festival.   Special Guests TBA.

Steve O's recent chat with Steve Price for ARfm has now been added to our Audio Interviews page.