Stage times for our show at Nantwich Civic Hall this Saturday, 1 December 2018 with Special Guests Hand Of Dimes and Mad Haven - 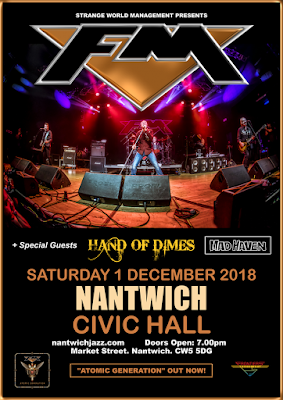 Tickets for this show are available via Ticketline.

Please see the FM Tour Dates page for details of all our upcoming shows.

We're very much looking forward to our first appearance next summer at Hellfest in Clisson, France on Saturday 22 June 2019.

We'll be playing the Main Stage with Kiss, Def Leppard and Whitesnake... What a day that's going to be! 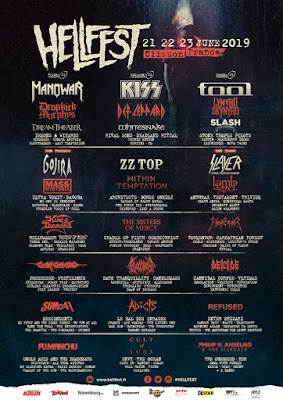 For details of all our upcoming shows please see the FM Tour Dates page.
Posted by FM official at 17:15:00 No comments:

FM confirmed for Sweden Rock and Rock Of Ages 2019

We're delighted to be joining the line-up for Sweden Rock and Rock Of Ages festivals next year! 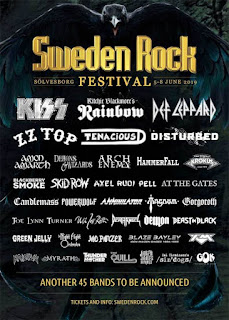 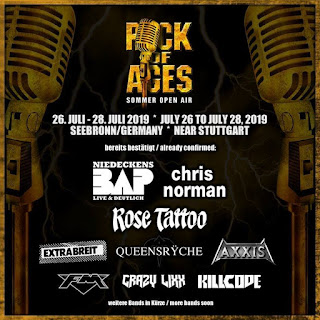 Stage times for this Friday at Southampton Engine Rooms

Stage times for our show this Friday, 23 November at Southampton Engine Rooms:

Tickets for this show available from: https://www.eventbrite.co.uk/e/fm-special-guests-engine-rooms-southampton-tickets-47110969177 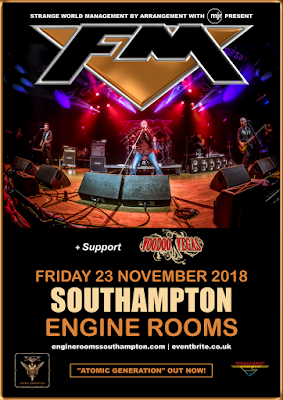 For details of all our upcoming shows please see the FM Live page.

EXCLUSIVE SIGNED PRE-ORDER:
Pre-order your signed DVD/CD and Blu-ray direct from the band at bit.ly/FM-preorder-italian-job.

Please note - the pre-order for signed copies will close on Wednesday 13 February 2019. 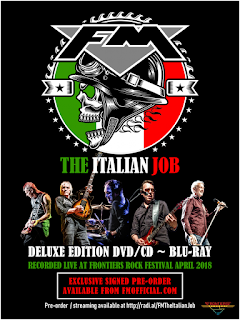 Hot on the heels of the release of their 10th studio album ATOMIC GENERATION, UK’s melodic rock finest FM started their tour cycle with a stunning appearance in front of the Frontiers Rock Festival crowd in Milan, Italy. FM offered up a set which included fan favourites and classic songs from their first two albums, "Indiscreet" and "Tough It Out", alongside cuts from recent releases "Heroes & Villains" and the aforementioned "Atomic Generation", along with some surprises, such as the 1987 single "Let Love Be The Leader," thrown in the mix.

THE ITALIAN JOB documents this show. An absolute gem of an album, it is unmissable not only for FM followers, but all fans of the melodic rock genre.


Bassist and founder member Merv Goldsworthy says: "Knowing we were recording and filming the show there was a lot more pressure this time. But that aside we knew the Italian fans and the fans travelling from around the world would not let us down. We need not have worried as you will see from the footage, it was a marvellous evening. We were blown away by the audience reaction. This is the only live album that features some of the newer material from Metropolis, Rockville, Heroes And Villains and Atomic Generation. It's a good representation of where the band is today." 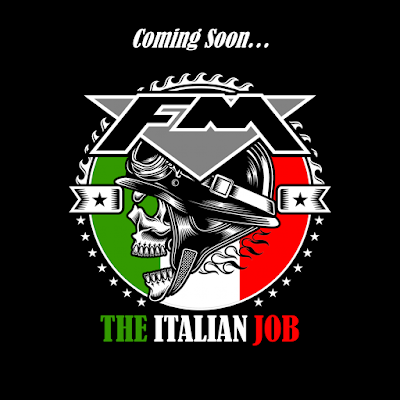