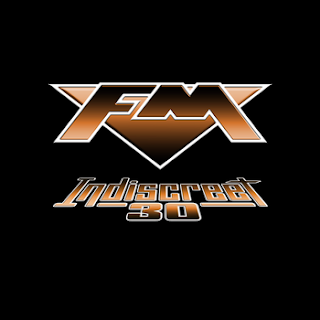 30 years on we are happy to announce that we have decided to record a modern-day version of our classic debut album INDISCREET. We have been asked many times if we would consider re-recording some of these tracks using today's modern technology and recording techniques and giving the songs the sound of FM as it is today. We realise what an iconic album this is to so many people so we have always steered clear of tampering with it too much but whilst in the studio recording the follow-up to HEROES & VILLAINS one night at the end of a session we decided to put down a backing track to "That Girl" to see how it would sound with the huge sounds we were getting at the time. It gave the song a new dynamic and power that we couldn't achieve in the '80s. We played it back the following morning and decided it would be great to hear all these classic songs with this new lease of life. We are not trying to recreate the original but this is our interpretation played by FM as we are today with the sound of FM 2016. In addition to the re-recording of the original album, INDISCREET 30 also features seven bonus tracks including brand new song "Running On Empty" and a new recording of "Let Love Be The Leader".

Full Track Listing:
That Girl
Other Side Of Midnight
Love Lies Dying
I Belong To The Night
American Girls
Hotwired
Face To Face
Frozen Heart
Heart Of The Matter

There are two ways of getting your copy of INDISCREET 30 before the official release date:


PREVIEW:  CLICK TO HEAD OVER TO THE FM PRE-ORDER PAGE AND LISTEN TO "LOVE LIES DYING" FROM INDISCREET 30 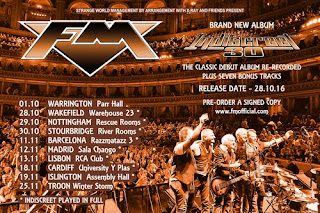 UPDATE:  Due to overwhelming demand INDISCREET 30 will now get a formal commercial release via Frontiers Records on 4 November 2016. Pre-orders will be accepted up to Friday 14 October for delivery 28 October 2016. The album will be on sale at shows from 28 October onwards. For the Warrington Parr Hall show on Saturday 1 October, pre-orders will be taken at the merchandise stand.

FM, Buck & Evans and Hand Of Dimes set to take over the Andy Fox Rock Show

Pete, along with Bob Richards (drummer with Buck & Evans) and Nev MacDonald (singer with Hand of Dimes) will be taking over the airwaves for three hours of great music, banter and competition giveaways.

Tune in to GTFM 107.9 from 9pm to midnight on Thursday 3rd November. 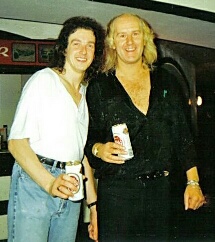 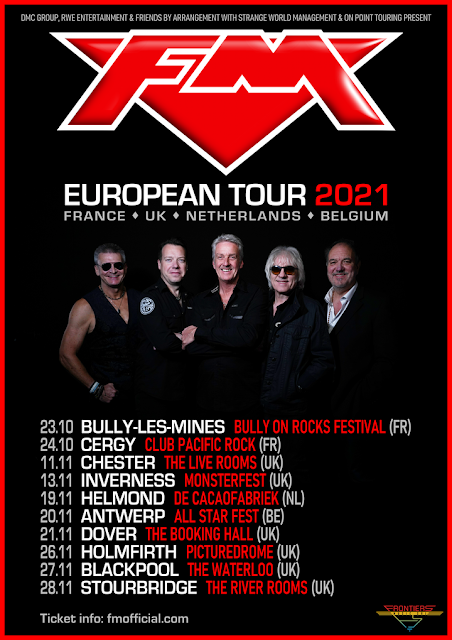