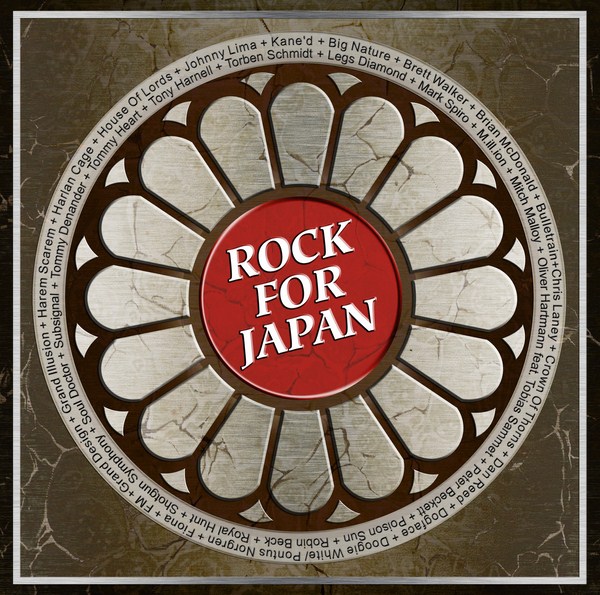 On 11 March 2011 we all saw the scenes of devastation and suffering in Japan after the biggest natural disaster ever to hit those shores. Nobody could fail to be moved and be filled with a desire to help in some way.

AOR Heaven, our European record label, hit on the idea of compiling a benefit CD, all profits from which will be donated to the Red Cross for their work in Japan. Within 24 hours of writing to the artists on their roster over 20 bands and artists had offered to contribute material to the CD – previously unreleased tracks, new mixes of songs, all in all a pretty rare bunch of tracks – enough to fill 2 CDs.

Pete says: "We are glad to have been approached by AOR Heaven and more than happy to contribute a song for such a worthy cause. Our thoughts and prayers go out to the people of Japan.”

We have been lucky enough to visit Japan - the country and its people left a lasting impression on us. We were deeply upset and shocked when news broke of the terrible devastation caused by the earthquake and subsequent events. When Georg at AOR Heaven asked us to be involved in this CD we sent a track immediately. We know that the great nation of Japan and its people will pull together and overcome this adversity. We as a band hope money raised from this CD goes in some small way to help achieve this goal – FM

ROCK FOR JAPAN is released via AOR Heaven in Europe on April 29th and in the UK via Cargo Distribution on May 9th. This CD-only release will be available from all good record stores and may be pre-ordered now at www.aorheaven.com.

FM report from the Studio in Classic Rock AOR Vol 2 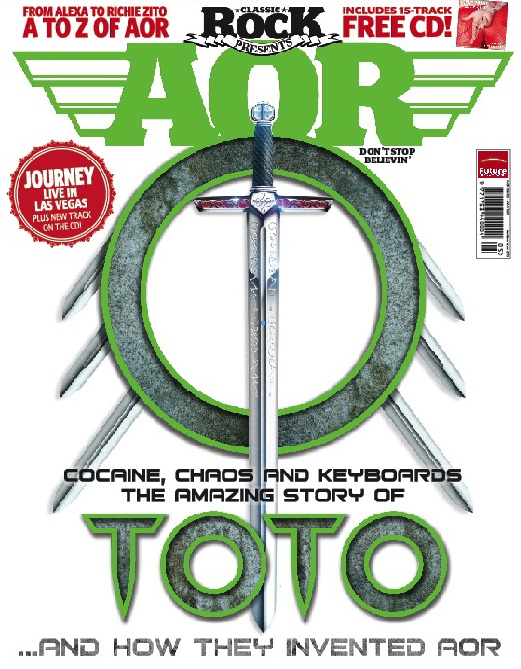 Paul Elliott joined us at Vale Studios recently and his report is featured in the new issue of Classic Rock Presents AOR Vol2.  It's due out early May but you can pre-order your copy now.